The Small Groups calculator is used when you are photographing small groups of people arranged into two or three rows.

How many rows should you use?
How many people in each row?

In making these decisions you want to wherever possible:

Small groups are typically limited to less than 40 people, as above this size the group becomes too wide and more rows need to be added. For groups larger than this use the Big Groups Calculator.

Using the keypad enter the number of people in the photo and press OK. The calculator will display suggestion solutions for two and three rows. 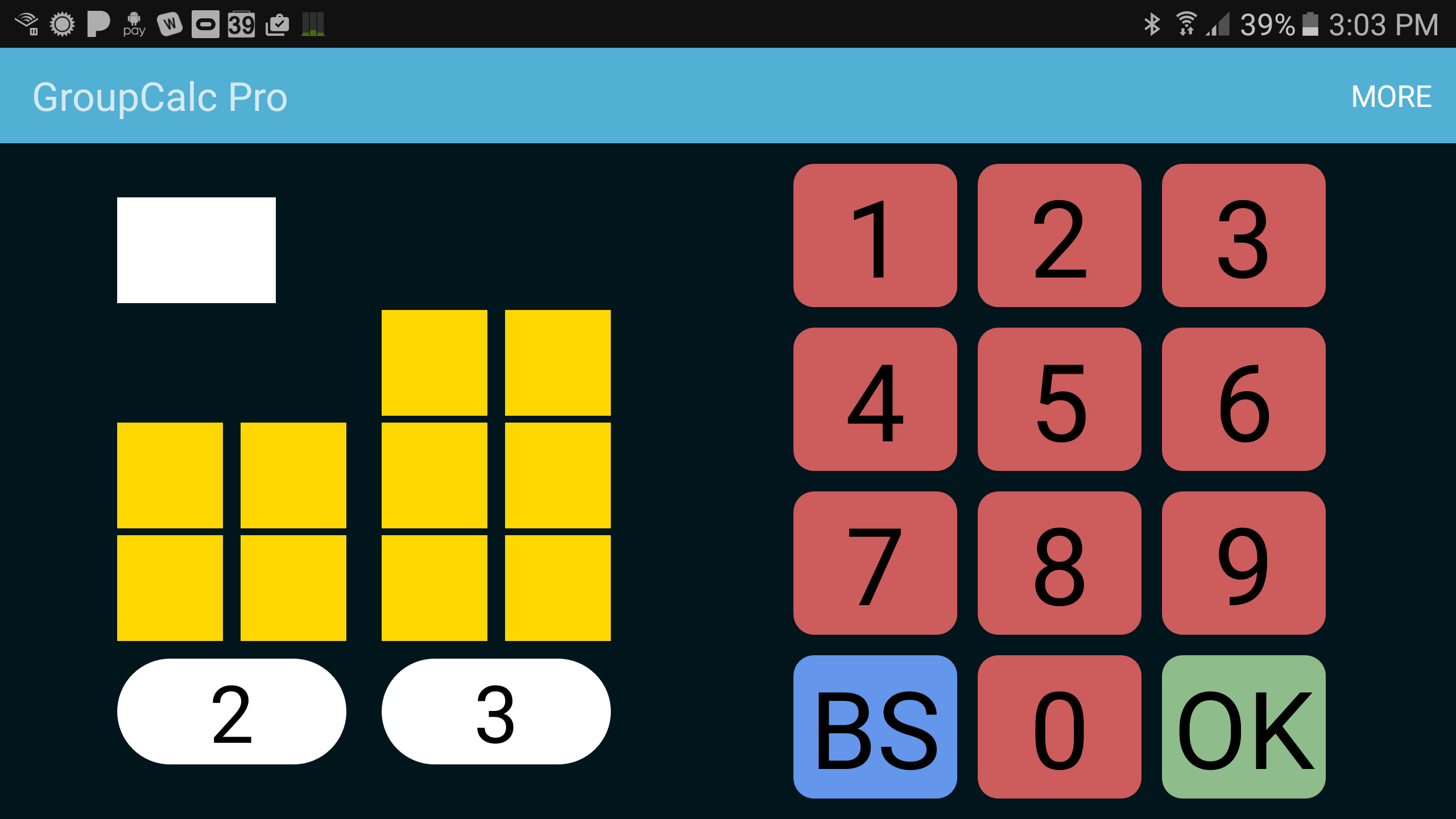 Use the red keypad to enter the number of people in the group then press the green OK button. Use the BS key to backspace delete characters. 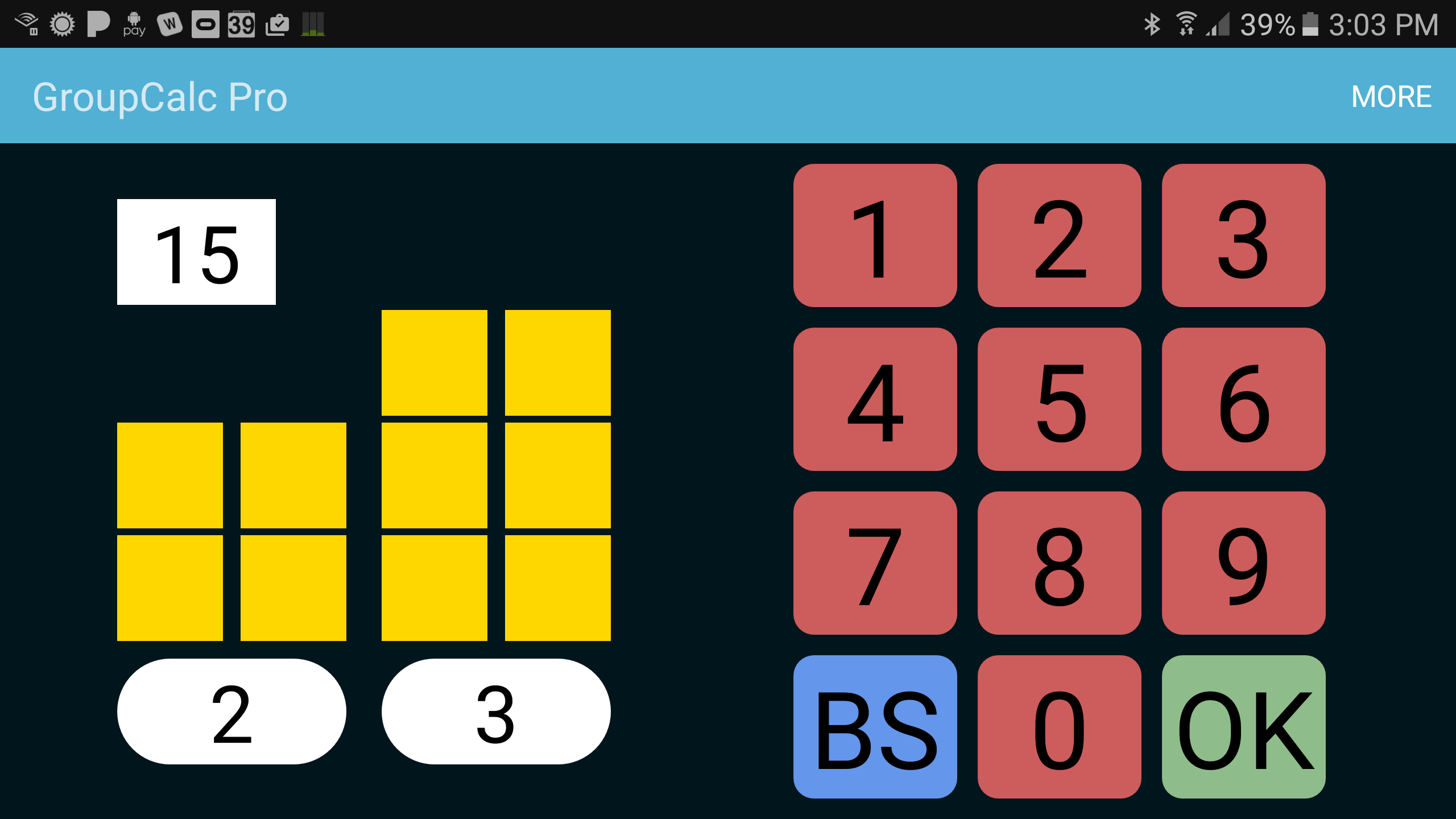 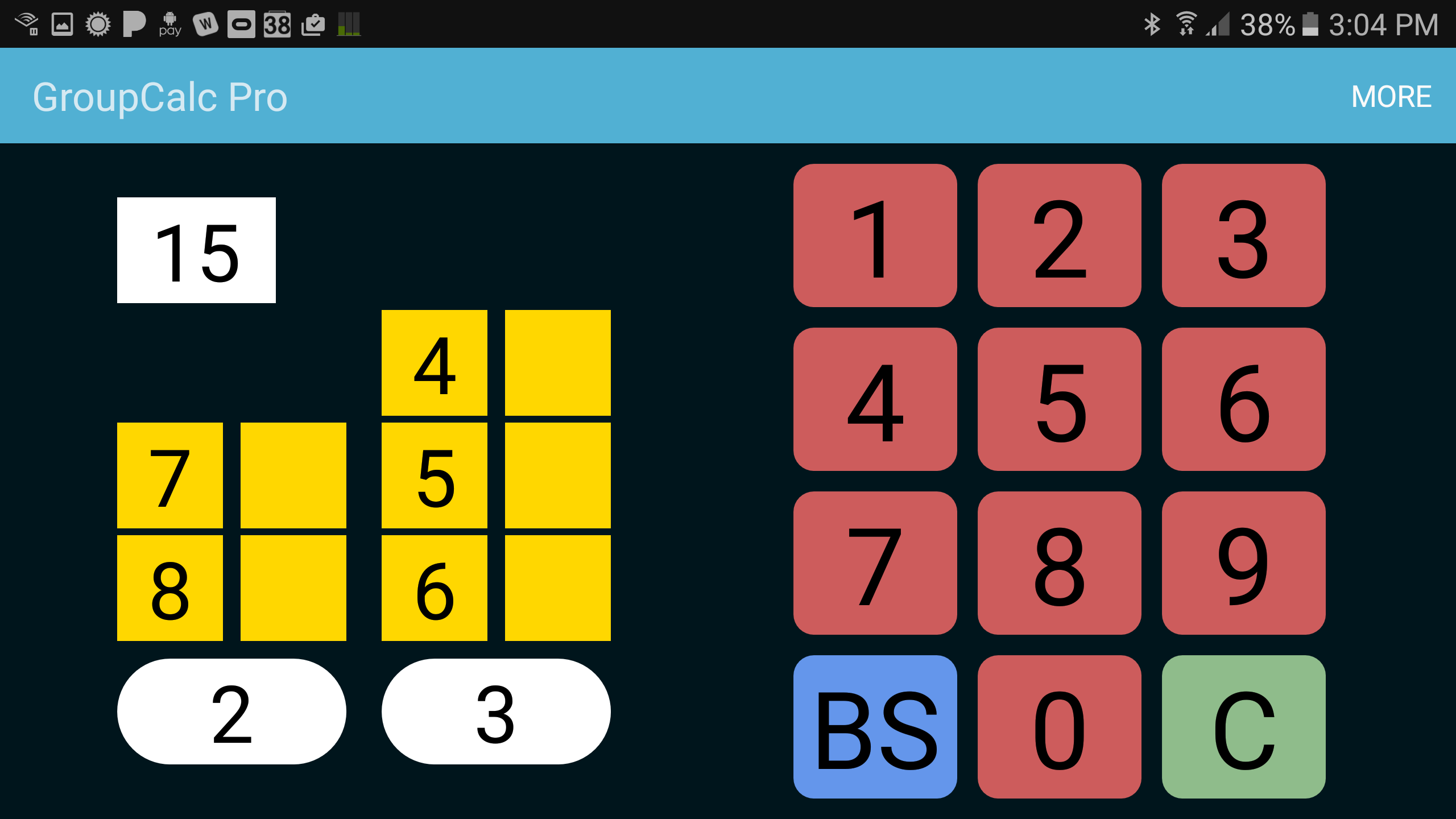 Solutions are calculated for 2 and 3 rows. In some scenarios more than one solution will be calculated for 2 rows and/or for 3 rows The numbers in the white ovals along the bottom indicate how many rows are in the columns above.

When calculating the number of people per row the calculator tries to ensure that there are always alternating even and odd rows, although in some situations this may not be possible. This is the case when arranging an even number of people into a 2 row group. 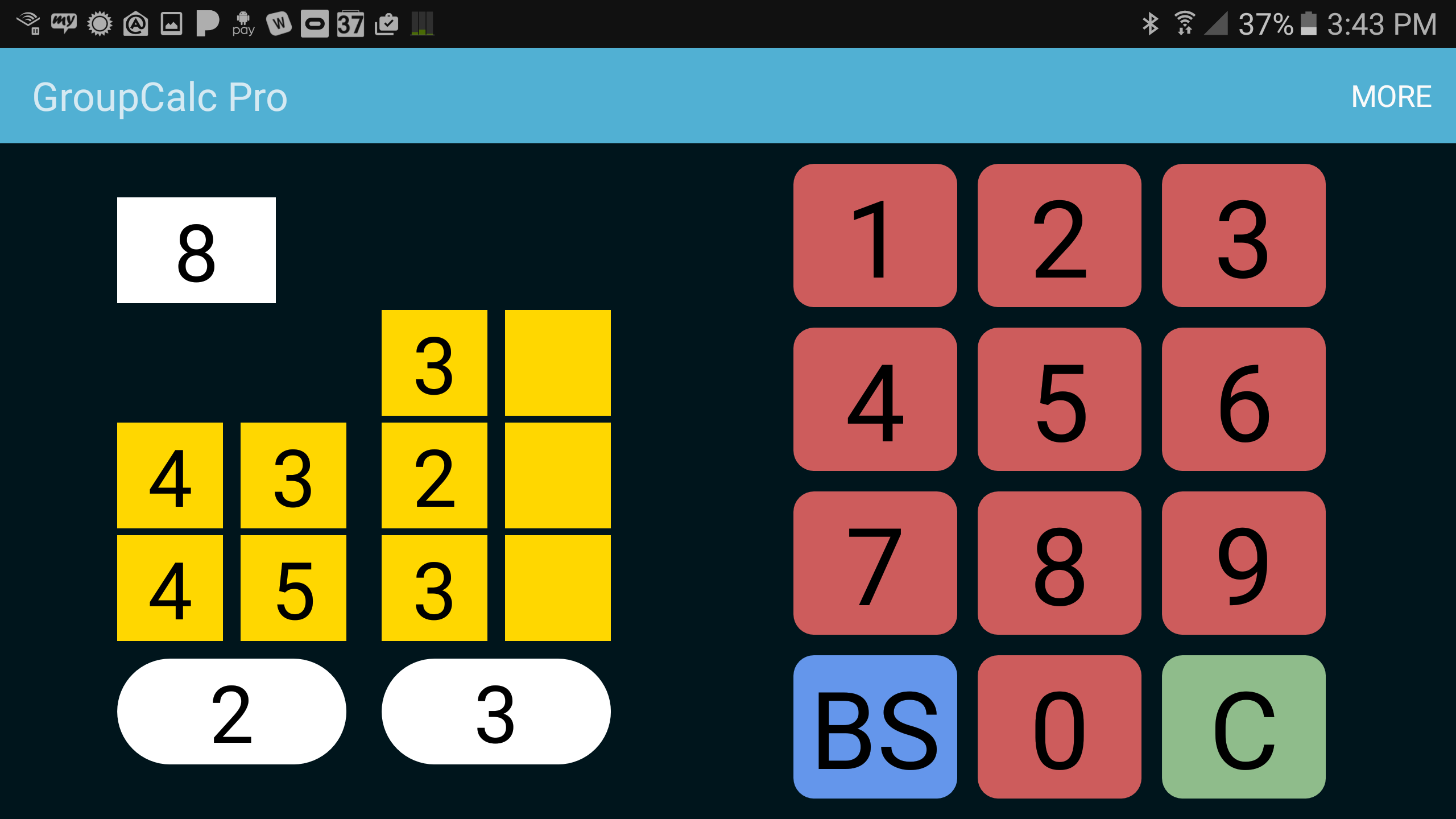 For example if you had 8 people in your group, there is no way of dividing them into one even and one odd row. You can either have two rows of four, or a row of five and a row of three. As shown in the screenshot above, the Small Groups calculator shows both solutions.

When formatting three rows groups it is always possible to arrange into alternating even and odd rows, regardless of the number of people. However, some organisations require that the front row always be the longest row, so where applicable the Small Groups Calculator will also display that solution as well. 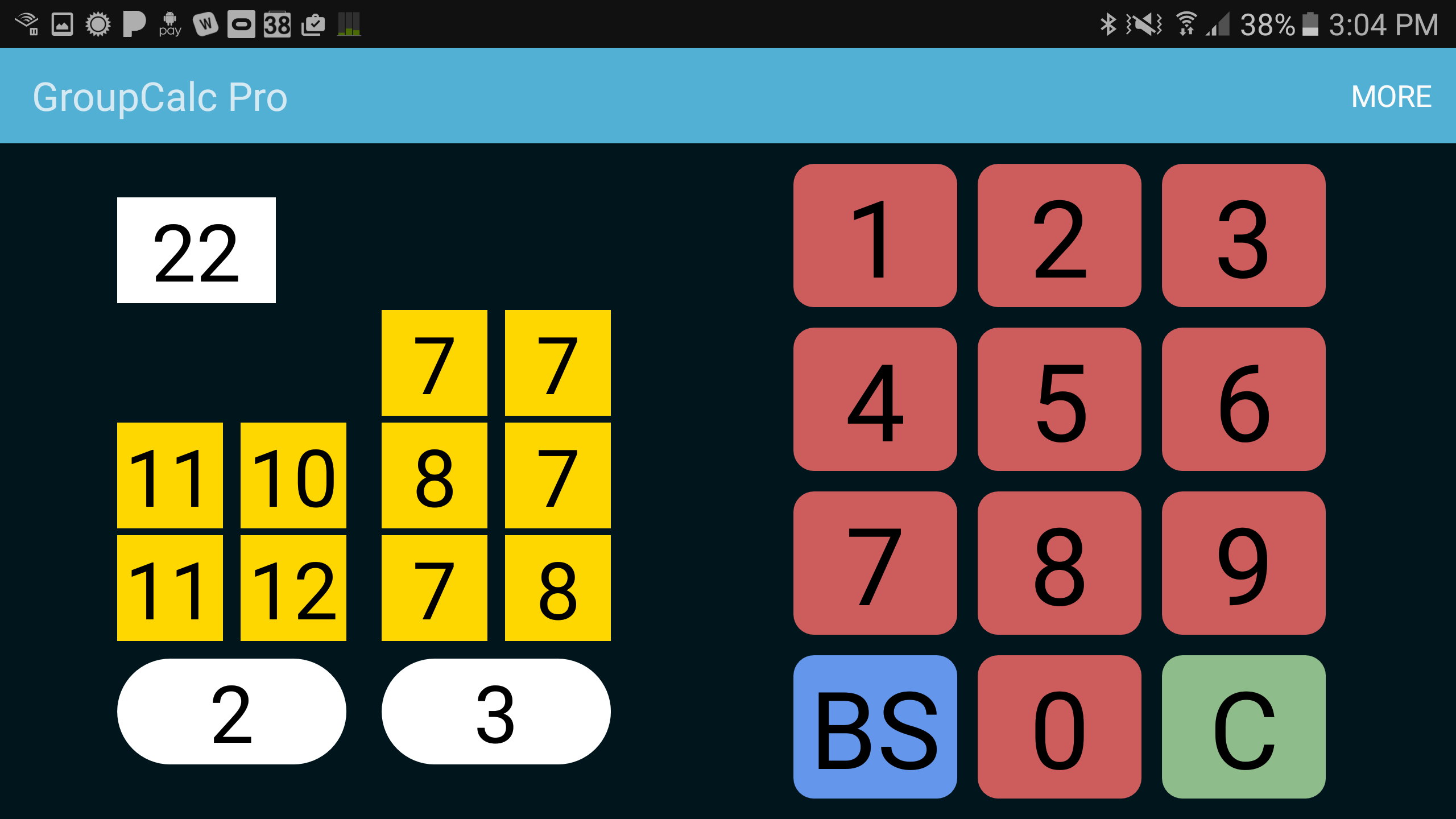 In this example shows that 22 people can be arranged into alternating odd/even rows of 7 in the front row, 8 in the middle row, and 8 in the back row. If however you require the front row to be the longest row, then you can put 8 people in the front row, and 7 in the second and third rows. Possible ways or arranging the group in this scenario are shown below.