The Big Groups calculator is used when you are photographing large groups of people on tiered stands.

How many rows should you use?
How many people in each row to produce a group that fits well in the frame?

In making these decisions you also want to, wherever possible:

The Big Groups calculator will help you decide how many rows to use, and how many people in each row while wherever possible meeting these goals.

For groups smaller than 40 people use the Small Groups Calculator. 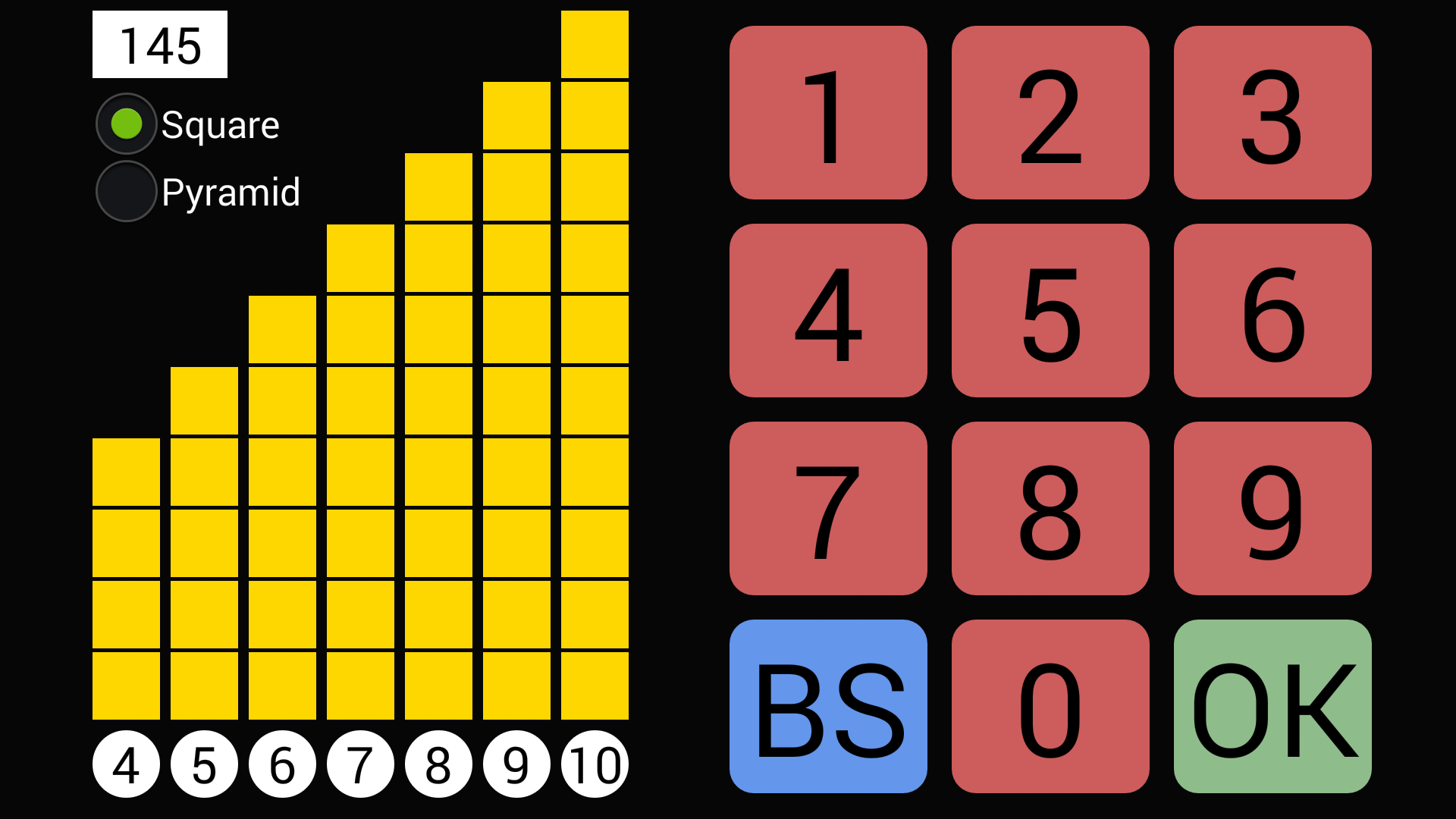 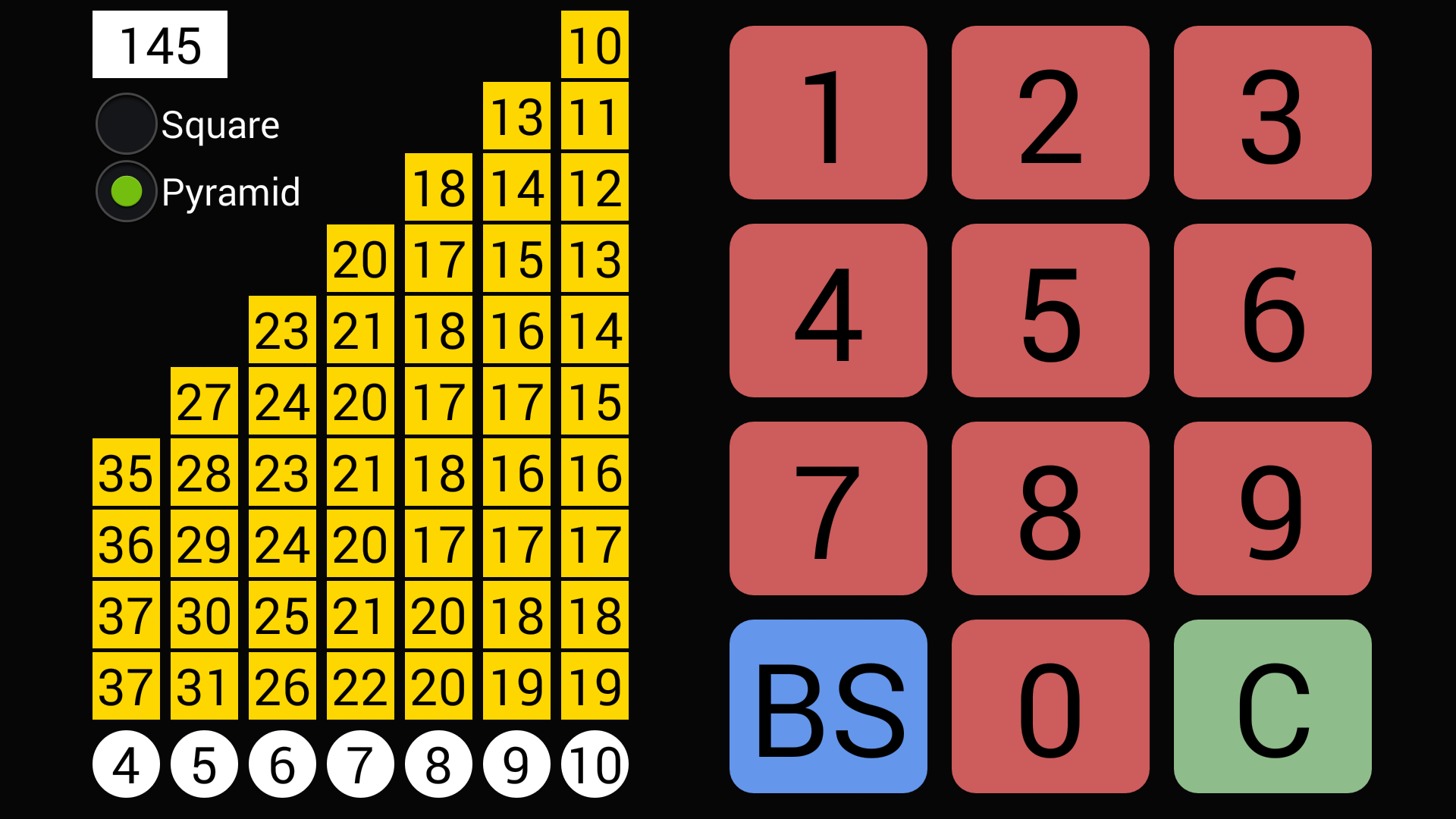 Solutions are calculated for 4 rows, 5 rows, etc... up to 10 rows. The numbers in the white circles along the bottom indicate how many rows are in the column above.

When calculating the number of people per row the calculator tries to ensure that there are always alternating even and odd rows, although in some situations this may not be possible.

Note that in some situations the Square and Pyramid styles will give the same result.

The example below shows the result for 150 people using both the Square and Pyramid styles:

In the Square example (left) with 5 rows, the number in each row (front to back) would be 30, 31, 30, 29, and 30. Note that the calculator has ensured that there are alternating even and odd rows. Note also that the rows are all approximately the same length +/-1 so the sides of the group appear square, but to achieve this the front row is shorter than the second row.

In the Pyramid example with the same number of people (right) the number in each row would be 32, 31, 30, 29, and 28. Again the calculator has ensured that there are alternating even and odd rows, but this time the rows get successively shorter towards the back.

With large groups it is not always possible to get an accurate count of the number of people in the group beforehand. If this is the case it is safest to select the pyramid style as it will leave space at the back of the group into which you can put any latecomers.

See Settings for a list of features that can be customized for the Big Groups Calculator.